Promoting the importance of international cooperation to develop a peace culture through meetings and debates among citizens and a delegation of young Iraqi artists – the founders of the NGO Walking Arts, considered an excellent example of art powers when treating complex issues like social cohesion and employment creation in post-conflict contexts.

Realisation of a concert and a music workshop with the young Paduan musicians of Jam Migrants.

Realisation of a booklet with Iraqi comics.

A variety of debates have been organised to inform on the Iraqi social and cultural situation at Libreria delle Donne, at “Centro” in Ponterotto and at the siege of “Coalizione Civica” in Padua.

On November 4th a music workshop took place with the Iraqi Delegation and Paduan musicians. It was concluded with a Jam Session.

Furthermore, debates have been carried out at Padua University for some specific courses: Innovation and Social Services, English as a Global Language and for the Master in Human Rights and Multi-Level Governance.

During the initiatives mentioned above, Poster Comics Iraq – including comics realised during the workshops in Iraq led by the Paduan comic artist Claudio Calia and Karge Comics Studio – was distributed. 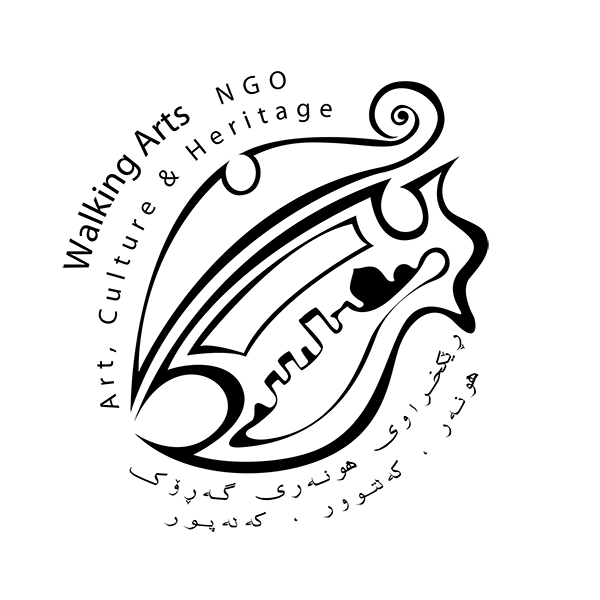